Black forest cake has a history of German background. The cake is named after the black forest which is in the southwestern part of the country. The forest is so dense that it appears to be black from far.
Cherries are main crop of the region and one of the ingredients traditionally used to make a black forest cake is cherry water or in German language Schwarzwälder Kirsch(wasser) and distilled to form tart cherries which is a kind of alcohol made from cherry. This ingredient give a distinctive cherry pit flavor.

This cherry water is often layered between the sponges of the cake so that the flavor gets absorbed by the cake.Whipped cream is used for icing along with chocolate curls  to give it the appearance of how forest looks after snowfall.

A classic and delicious cake! 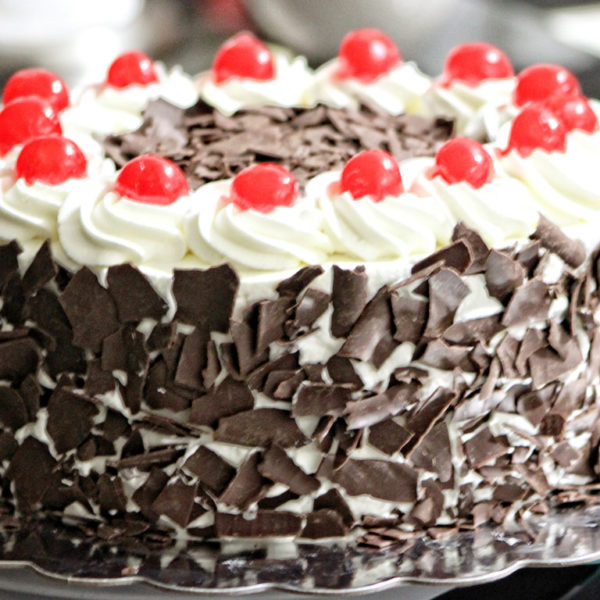 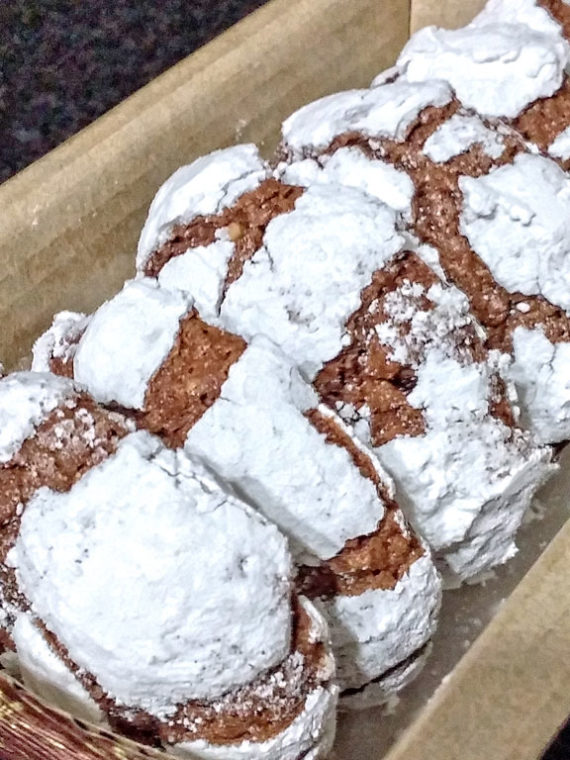 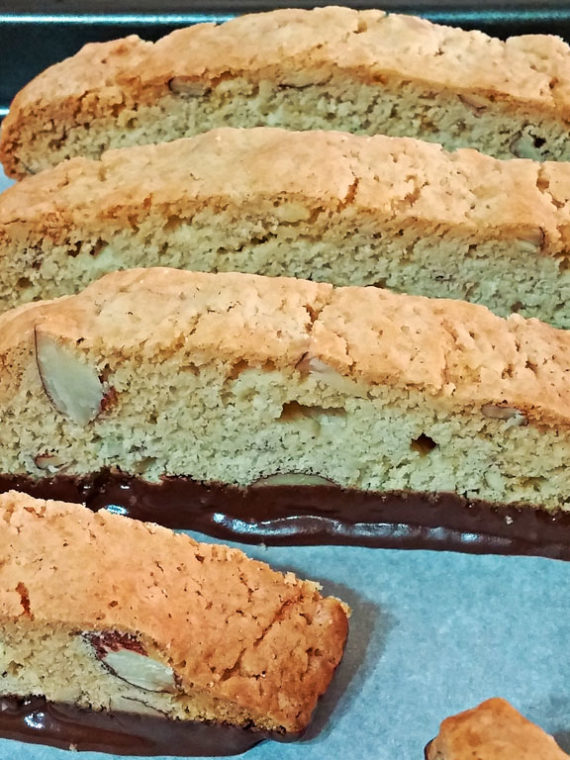 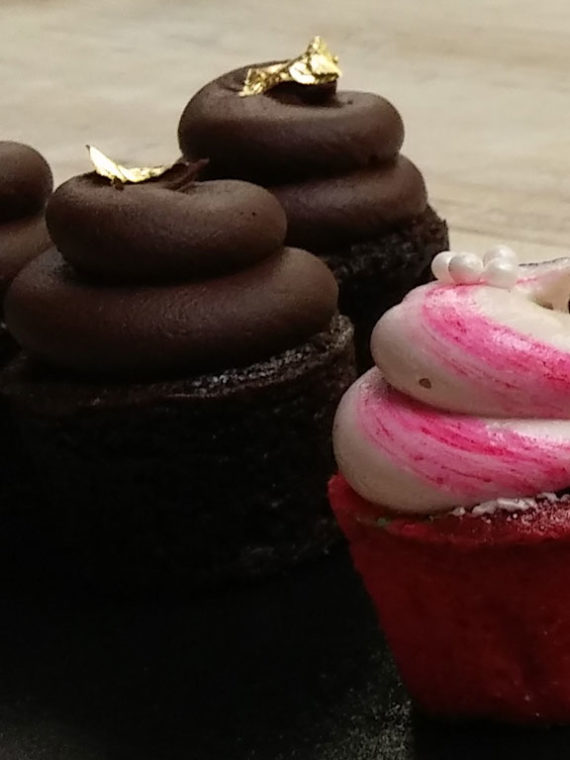 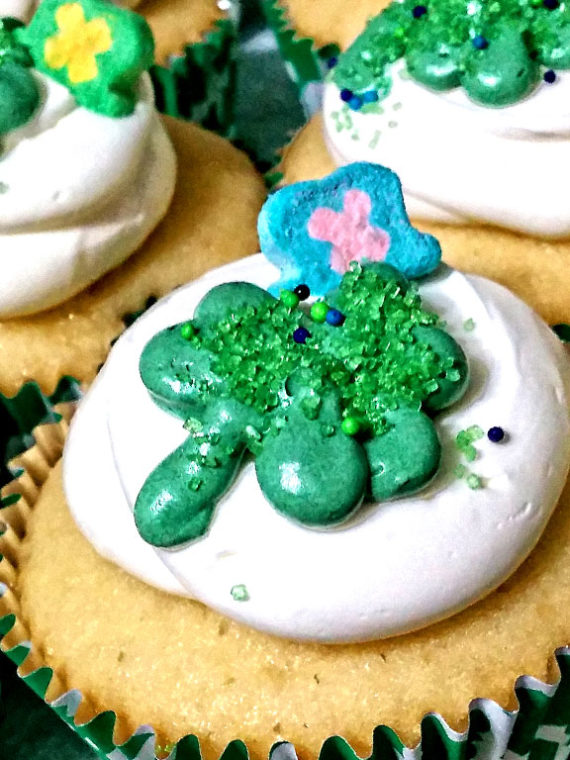 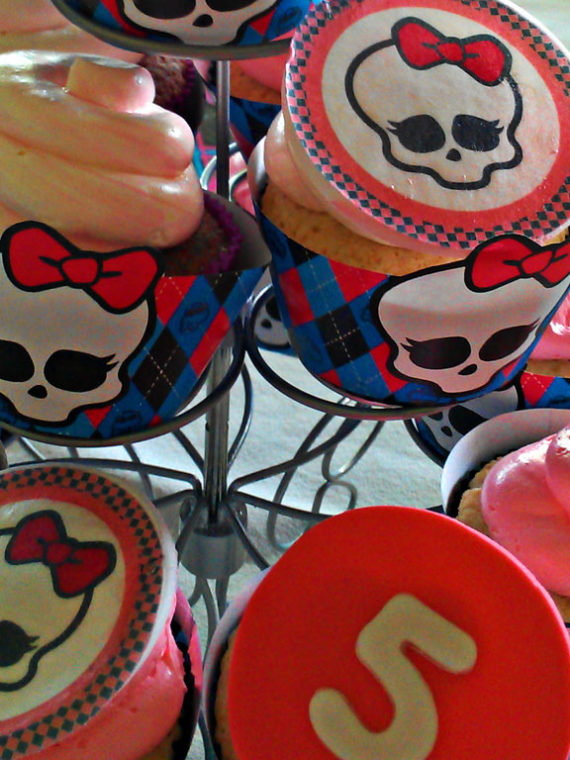 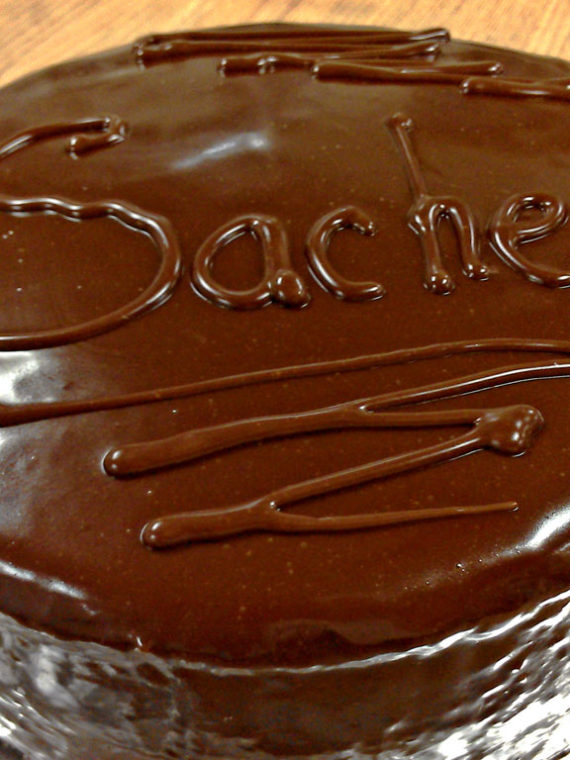 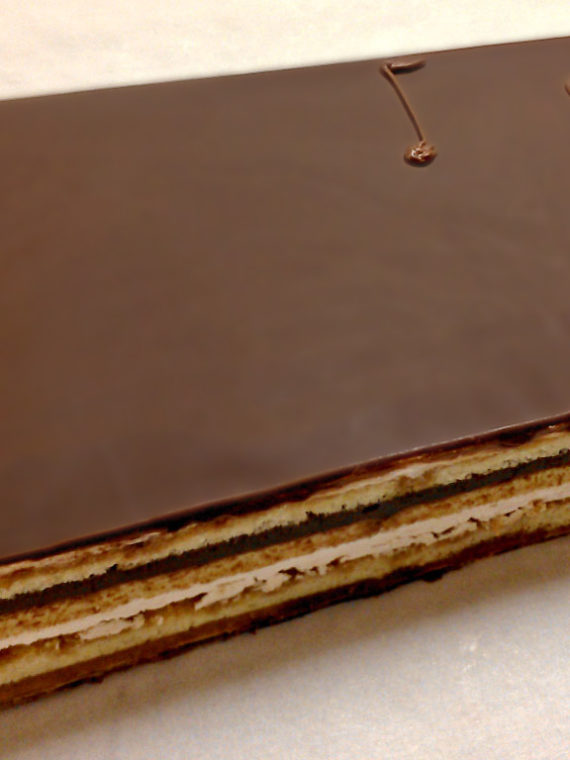